Search of premises used by this businessman in Lukavac is ongoing 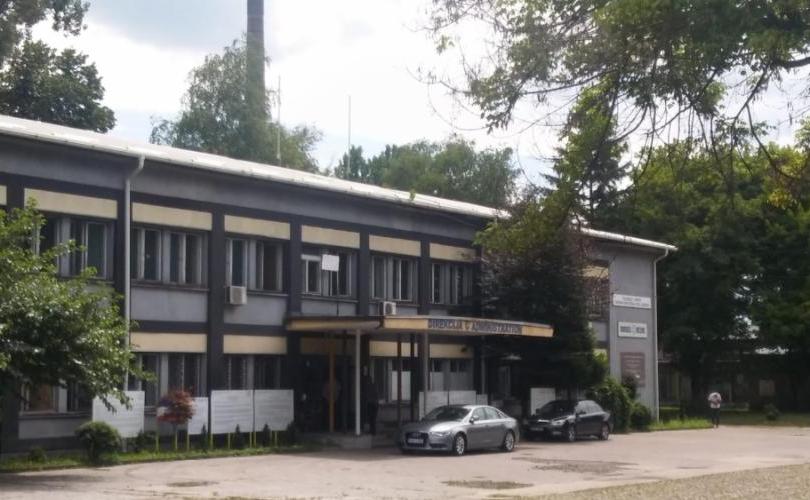 Search of premises used by this businessman in Lukavac is ongoing

Search of premises used by this businessman in Lukavac is ongoing. Police is now at the management building of the Global Ispad Charcoal Industry Lukavac through which the businessman laundered several million KM.

Earlier today the Chief Prosecutor in Tuzla, Tomislav Ljubić, confirmed for Žurnal that a warrant for the arrest of Mittal and two other individuals in connection to crime in Lukavac charcoal industry has been issued. Mittal was the Chairman of the Supervising Board of GIKIL and in recent days came to visit one of the many companies he owns around the world. Investigators suspect that at least five million KM has been laundered through this company and drawn out of BiH.

Mittals manage their business from London. Some 15 years ago, their corporation bought Charcoal Industry in Lukavac. The same family invested in Željezara (Ironworks) Zenica and Ljubija Mine near Prijedor. 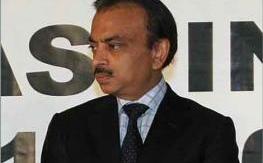 Zurnal learns
Warrant for the Arrest of Pramod Mittal Issued