Looting of the petroleum industry of Bosnia and Herzegovina (3): SDA sold national oil distributor for only 10 million KM

The recapitalization process of Enegropetrol was covered with documents “on-the-fly”, the financial situation in Enegropetrol was “beautified”. Even with the “rigged” contract, INA/MOL did not meet terms of the contact

The recapitalization process of Enegropetrol was covered with documents “on-the-fly”, the financial situation in Enegropetrol was “beautified”. Even with the “rigged” contract, INA/MOL did not meet terms of the contact

The FBiH Government had in 2006, led by the late Prime Minister Ahmet Hadžipašić, passed a decision on recapitalization of the company Energopetrol, the largest company for distribution of oil and petroleum products. The INA (Croatia) and MOL (Hungary) consortium took 67% of the ownership interest, 22% remains owned by the FBiH Government, while the remaining 11% is owned by small shareholders. 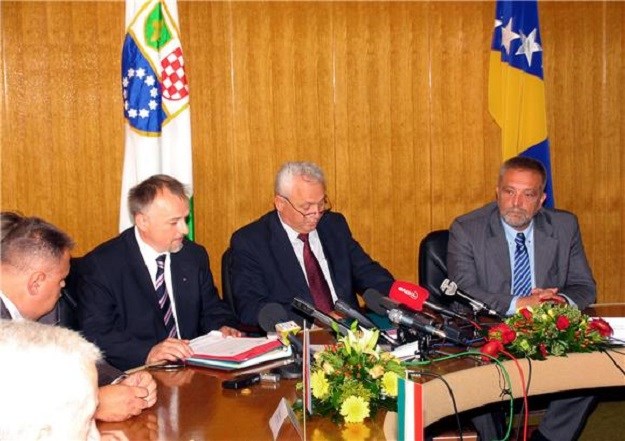 Ahmet Hadžipašić and Tomislav Dragičević (INA) - signing of the recapitalization agreement on September 8, 2006

“The mistake” was made at the start. The contents of the public call and what was signed in the contract greatly differ. In an interview for Žurnal, the former FBiH Minister of Industry, Energy and Mining Vahid Hećo says that it should not have happened.

“Terms of the public call should not have been changed by the subsequent agreements”, claims Hećo. 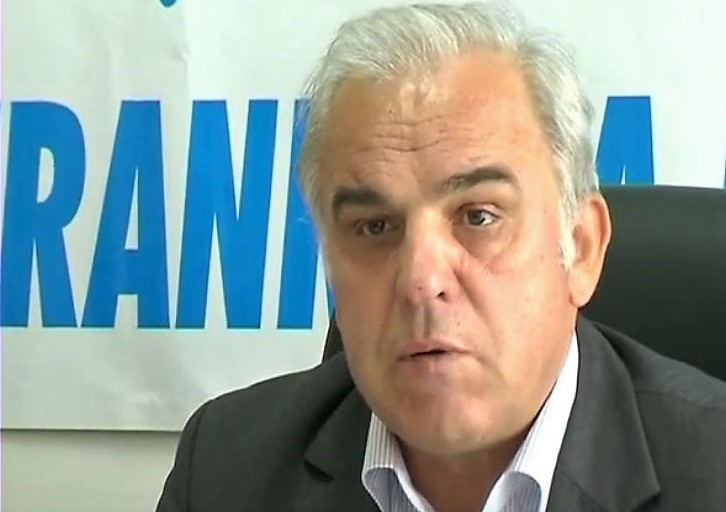 The contract benefited INA-MOL exclusively. Witnesses say that the Prime Minister Hadžipašić had, despite the fact that the FBiH Parliament did not give its approval, insisted on the contract and arranged its signing. A portion can also be credited  to the late, then SDA President, Sulejman Tihić. Just before these events, Tihić stayed in Brijuni as the guest of the President of Croatia, Stjepan Mesić, whose daughter worked for INA at the time when the director was his close friend Tomislav Dragičević. The fact that Tihić supported Hadžipašić, and some say greatly influenced realization, speaks volumes. 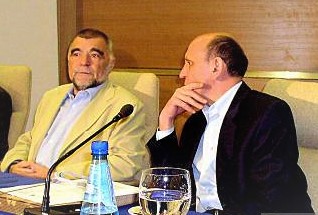 Apart from Hadžipašić, the late Minister of Finance, Dragan Vrankić, also showed exceptional agility to close the deal. Vrankić was, together with Hadžipašić, subject of an investigation concerning the annulment of Energopetrol’s tax debt in the amount of 22 million, namely he was suspected of being amongst key players in the corruptive privatization of the state capital in this case. A large amount of money used to “grease” the process was mentioned, together with real estate as an award both in BiH and in Pelješac, Croatia. The recapitalization process was covered by documents “on-the-fly”, and financial situation in Energopetrol was “beautified”.

“Vrankić was really exceptionally interested. He was rushing things, arranging the meetings, just to have it accepted and signed”, recalls Hećo.

When everything is added up, Federation had sold majority share in Energopetrol for some ten million KM!?

Even with the “rigged” contract, INA/MOL did not meet terms of the contact, which resulted in an indictment against the former FBiH Prime Minister Nedžad Branković, former director of Energopetrol Namik Bušatlić, and seven members of the Commission for implementation of recapitalization tender. The final epilogue – all were acquitted. 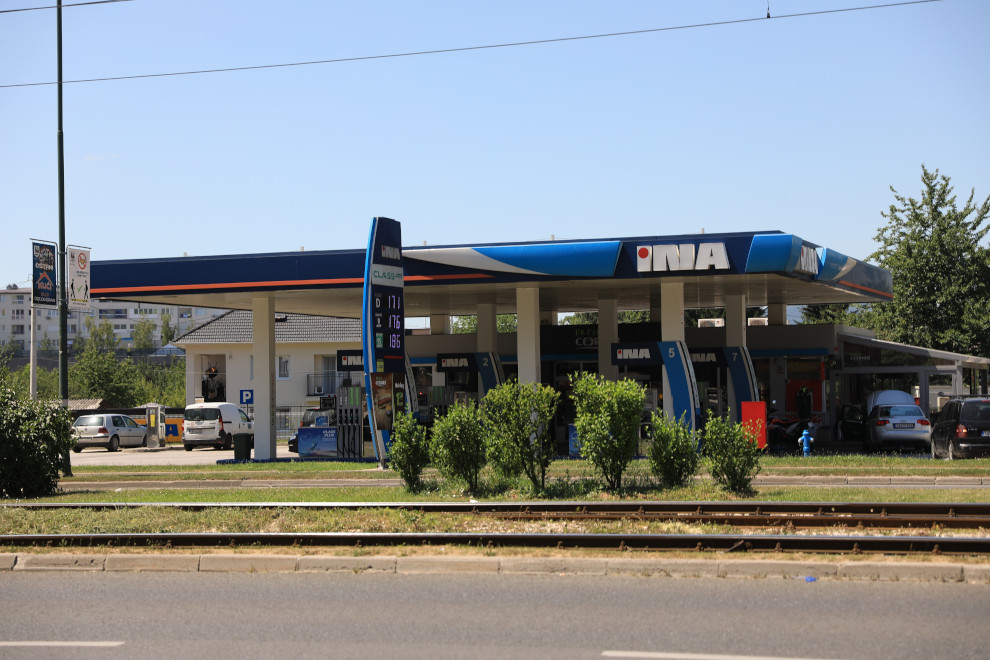 Neither INA nor MOL are interested in the “local” problems with judiciary. They have achieved their goal. In 2016 INA buys MOL’s ownership share in Energopetrol (33-5%), and already in 2018 becomes owner of 88% of the shares through new recapitalization.

The majority owner of the Croatian company INA is the Hungarian MOL, which holds 47% of the shares. Surgutneftegas, a company from Siberia that according to the press reporting has very close ties to the Russian leadership, became a shareholder of the Hungarian company MOL in 2009. The influence from Russia is still present although Hungary had repurchased the shares of Surgutneftegas in MOL in 2011.

Bosnia and Herzegovina has neither money nor political will to invest into expensive exploration of the oil prospects on its territory. American company AMOCO expressed the interest some twenty years ago. First drilling was done in Posavina and Hercegovina, near Drežnice.

“They did come, we talked. They explored, but we have not received the results. They just subsequently contact us to say that they do not have approval of the U.S. Government to continue the project. That is how it ended”, said Edhem Bičakčić. 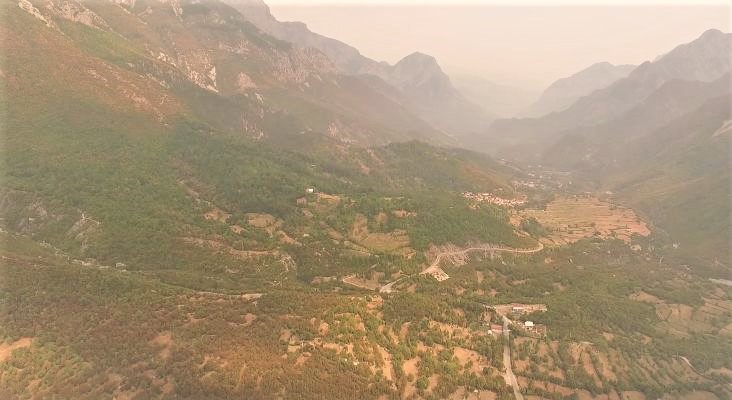 The Dutch company SHELL had in 2013 signed a memorandum on award of concession for exploitation of oil in the Federation. As Žurnal had written then, Shell was promised a lot, ranging from the preference for oil exploration concession to the application of the Wales and England law!? There is no word from Shell since then.

But there is some word from the Russians. Although invisibly, the Russian capital is running through INA in Croatia and MOL in Hungary, and this also through the portion that INA owns in Bosnia and Herzegovina. The Oil Industry of Serbia (NIS) is majority owned by the Russian Gasprom Neft.

Let us get back to Brod. The refinery is not working after the accident that happened two years ago. There have been speculations that the management is waiting for gasification of the refinery with the Russian gas through Croatia.  The construction of the gas pipeline, about 2 kilometers long, that should be completed by the end of this year, was given to the company “Crodux plin”, which is owned by Croatian General Ivan Čermak. 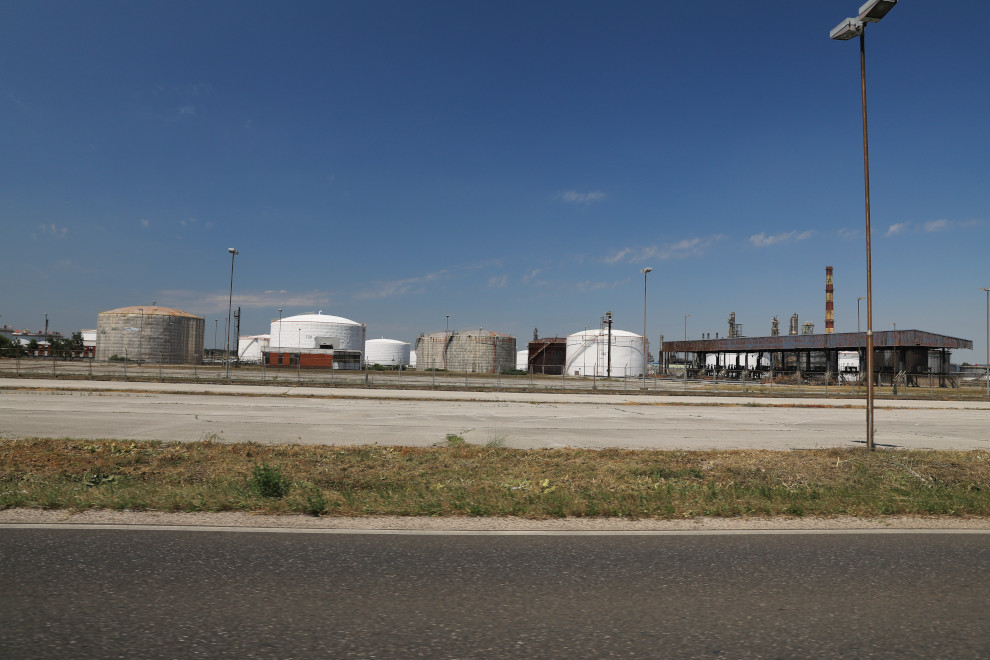 The oil is important energy generating resource, but in the long run the gas is more important. It now comes from Russia. Apart from import and refinement, the Russian companies are directly or indirectly controlling at least 55% of the distribution network of large distributors of oil and petroleum products in BiH and the entire gas market.

Žurnal wrote several times about the company “Prvo plinarsko društvo” (PPD) from Vukovar. Nine months before the electricity supply to Aluminij will be terminated, wewrote:

“Let’s ask ourselves, is Aluminij having problems with electricity supply now? Will it have to shut the production now? Will its plants be redirected to use gas? The electrolysis plant, which is the main electricity consumer, might be shut down, because cheap materials from Russia will be process in Mostar, using gas from Ploče Terminal owned by company PPD from Croatia through which Gazprom is selling gas from Russia.” 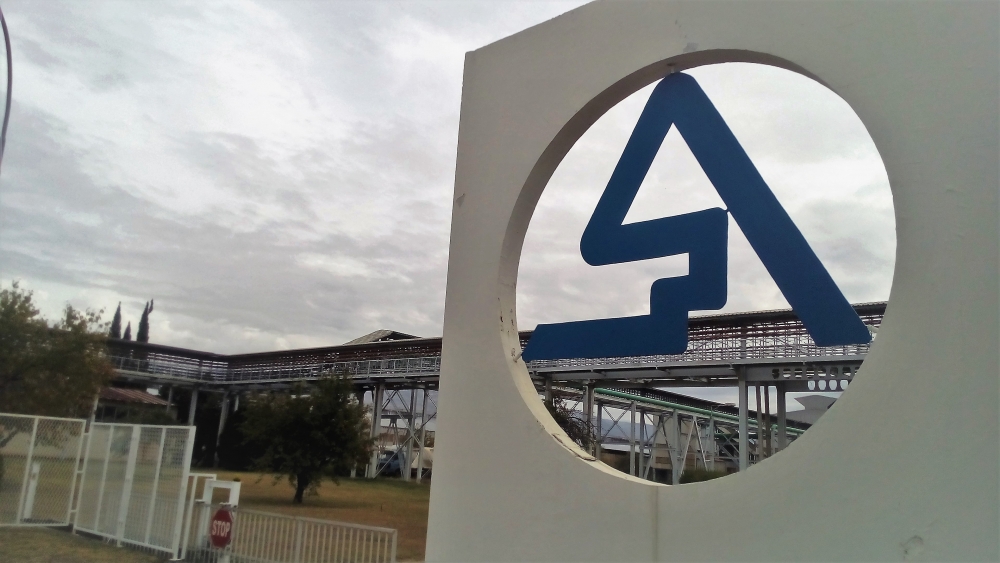 Supply of electricity to Aluminij is suspended. They announce termination of electrolysis plant and use of cheaper energy generating resource, like gas. The Russians also become co-owners of Petrohemija and Port of Ploče through the PPD in Croatia. The company Energia Naturalis owns 36% of the Port of Ploče shares and is a fraternal company of PPD. Owner and Chair of the Board of Energia Naturalis is Pavao Vujnovac, who is also head of PPD, but also the president of the Supervisory Board of Port of Ploče. 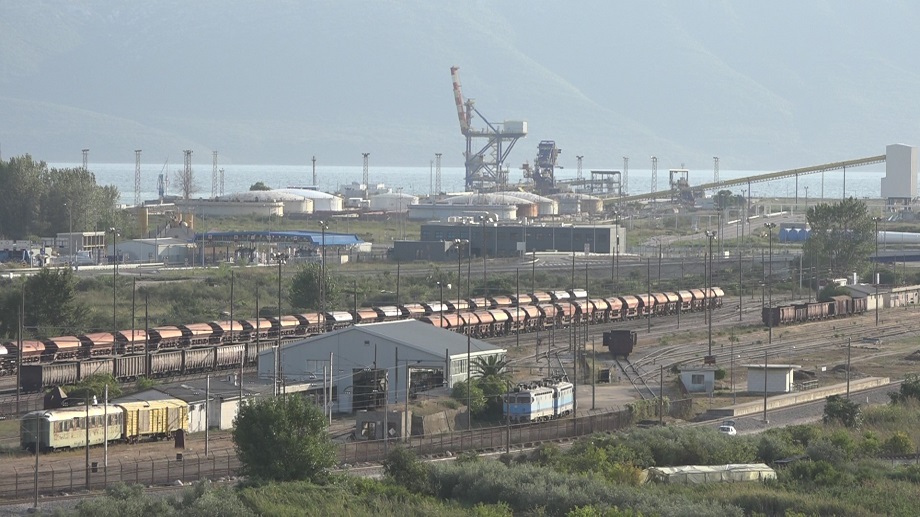 They already own and are expanding terminals for petroleum products and liquified petroleum gas, which can be cheaply transported by the existing railroad to, think about it and remember the first part, the warehouse of Dretelj Terminal. The circle has been closed... 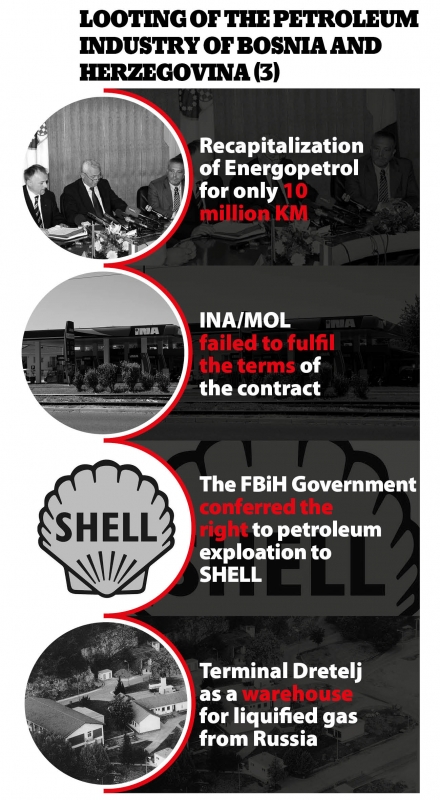