After Žurnal’s writing: A judge sentenced for imprisonment for setting up legal affairs for her sister!

When, in mid-January 2017, Žurnal asked the president of the District Court in Prijedor, Duško Miloica, how it was possible for the judge of this court, Drena Marin, to appoint her own sister as ex-officio defence counsel in several cases, Miloica said that the appointments were legal. Four years later, Judge Drena Marin was sentenced to ten months in prison and banned from performing her duties by this first-instance verdict.

„The District Court in Banja Luka on November 30, 2021., in the case number: 11 0 K 029662 21 K-p published a verdict finding the accused D.M. guilty of the extended criminal offence of violation of the law by a judge under Article 376. of the Criminal Code of Republika Srpska, so the court based on the said legal regulation and Articles 28, 32, 33, 37 and 42a. of the same law sentenced her to imprisonment for a term of 10 (ten) months. Pursuant to Article 60. of the Criminal Code of Republika Srpska, the accused D.M. was banned from performing the vocation, activity or duty, namely the prohibition of performing the duties of a judge, for a period of 2 (two) years from the day the verdict became final, provided that the time spent in prison is not included in the duration of this measure", it was stated from the District Court in Banja Luka.

Let's recall, when in mid-January 2017, Žurnal asked the President of the District Court in Prijedor, Duško Miloica, how it is possible for the judge of this court, Drena Marin, to appoint her own sister as a defence attorney ex-officio, Miloica said that the appointments were legal.

- Lawyer Sanda Zubanović, the judge's sister, was appointed as a defence attorney in the cases you mentioned, and she was appointed when it was her turn - Miloica said at the time. 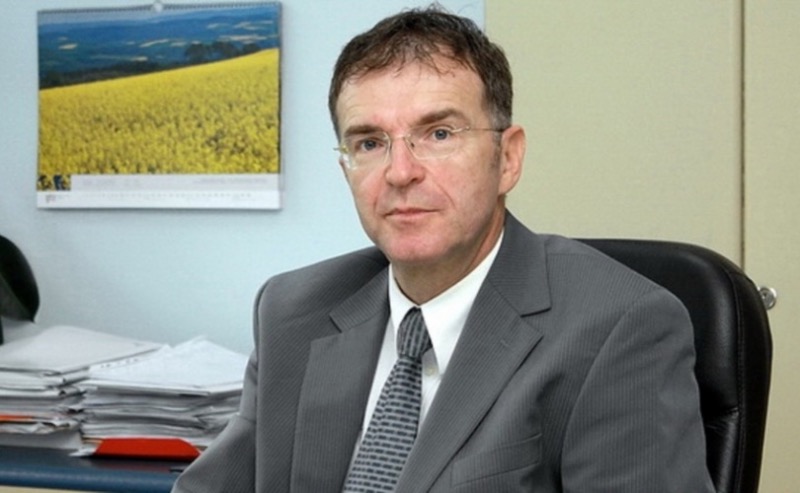 Decisions on reimbursement of representation costs which pay money to Sanda Zubanović, in addition to Judge Marin, were also signed by Miloica. The President of the Court then said that he only signs the treasury order that the amount determined by the judge can be paid to counsel.

- For these reasons, my signature is on the order, which was only printed together on the same sheet as the decision on the fee, said Miloica at the time, stating that "it was only technically done for the sake of efficiency."

The fact that Judge Drena Marin appointed her ex-officio defence counsel, even though she is her sister, was not disputed by lawyer Sanda Zubović either. It should be reminded that lawyer Zubanović then briefly confirmed in a telephone conversation for Žurnal that she was Judge Marin's sister, stating that she always asked for an exemption in cases where she was a judge.

At the beginning of 2017, Žurnal announced that this case was anonymously reported to the Office of the Disciplinary Prosecutor of the High Judicial and Prosecutorial Council in September 2016. The report states that Judge Drena Marin, from Prijedor, appointed her own sister, Sanda Zubanović, as an ex-officio lawyer in at least five cases over a two-year period. The investigation established that this judge, in the period from 2011 to the end of 2016, appointed her sister as a lawyer ex-officio 16 times.

At the beginning of July this year, the Republic Public Prosecutor's Office of RS filed an indictment against Judge Drena Marin. The District Court in Banja Luka confirmed the indictment and the HJPC suspended Judge Marin until the end of the proceedings.

USA SANCTIONS STOP THE CRIME OF DODIK FAMILY: Prointer, as ATV owner, could be left without licenses and millions in tenders

ŽURNAL IN THE FIGHT AGAINST CORRUPTION (VIDEO): The most successful stories of our editorial office in 2021