Isak confirmed that there are unpaid loans between him and Mušović, which are notarized, and that he believes that everything will be repaid in the end. These are large sums that were given to Musovic "in cash".

There is a long list of those arrested in the "Eagle" operation on April 12 in Zenica and Kakanj. The criminal offences for which they are suspected are no shorter. These are associations for the purpose of committing criminal offences, illicit trade, forgery of documents, tax evasion, money laundering, giving gifts and other forms of benefits, revealing official secrets and receiving gifts and other forms of benefits.

Among those mentioned, there are those "previously very well known to the police", but there are also police officers of the ZDK Ministry of Internal Affairs. Inspectors Ajdin Kokić and Izudin Dautović and police officers Muris Muslić and Adnan Hakanović were also arrested. That is why the Zenica Prosecutor's Office worked in cooperation with the Federal Police Administration, and not the ZDK Police Administration, which is under the control of ASDA, and some of those arrested are closely connected with this party, which Žurnal wrote about.

According to Žurnal, about 400,000 KM, weapons, various false documents and about 30 expensive vehicles were found. 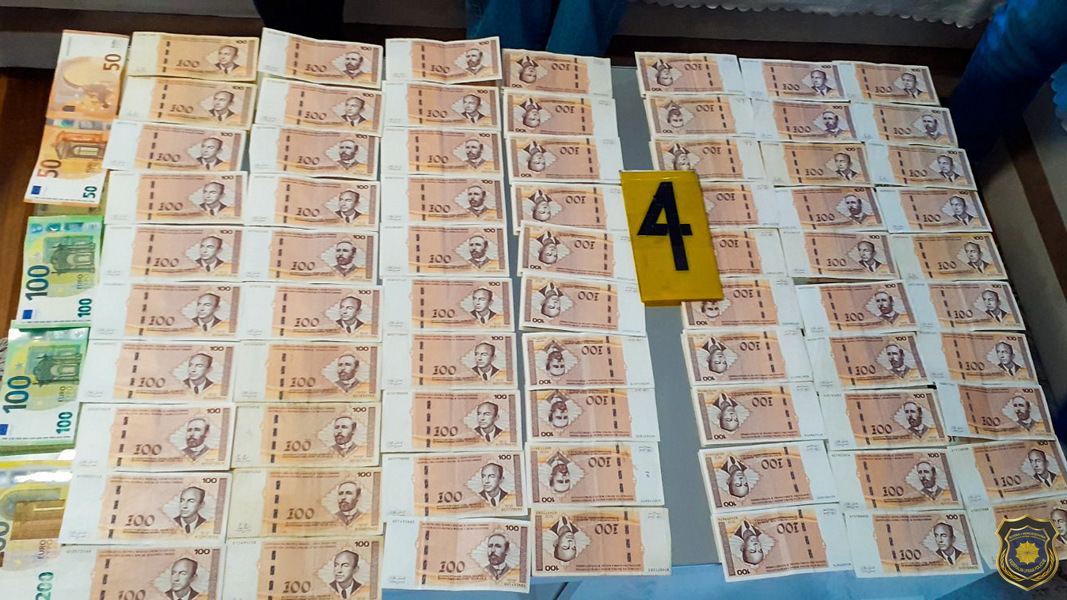 The said inspector Ajdin Kokić was a witness at the trial of Sulejman Spahić and suddenly had "amnesia" in the courtroom, unable to confirm what he signed in the police record, that Spahić hit Safet Ibrahimi. Sulejman Spahić is the brother-in-law of the cantonal and federal parliamentarian and leader of the cantonal ASDA Rama Isak, and Žurnal wrote about that case as well. Spahić was sentenced to 18 months in prison for physical assault.

A year earlier, Mušović stated that he was being blackmailed by Ramo Isak. He stated large sums of money and expensive vehicles imported from abroad, while Isak claimed the opposite. Although this was not likely according to their SMS correspondence owned by Žurnal, the situation then allegedly calmed down.

Isak confirmed that there are unpaid loans between him and Mušović, which are notarized, and that he believes that everything will be repaid in the end.

"If I do not collect on time, I will go to court, and as for Mr Mušović, I am not obliged to do anything but have a friendly coffee, I think all the best about Hadžo Musović. Hadžo Mušović talked to me for an hour last night, Hadžo and I have correct cooperation, he called me to be a little more patient about that debt because he has some financial problems and that's it", claims Isak. 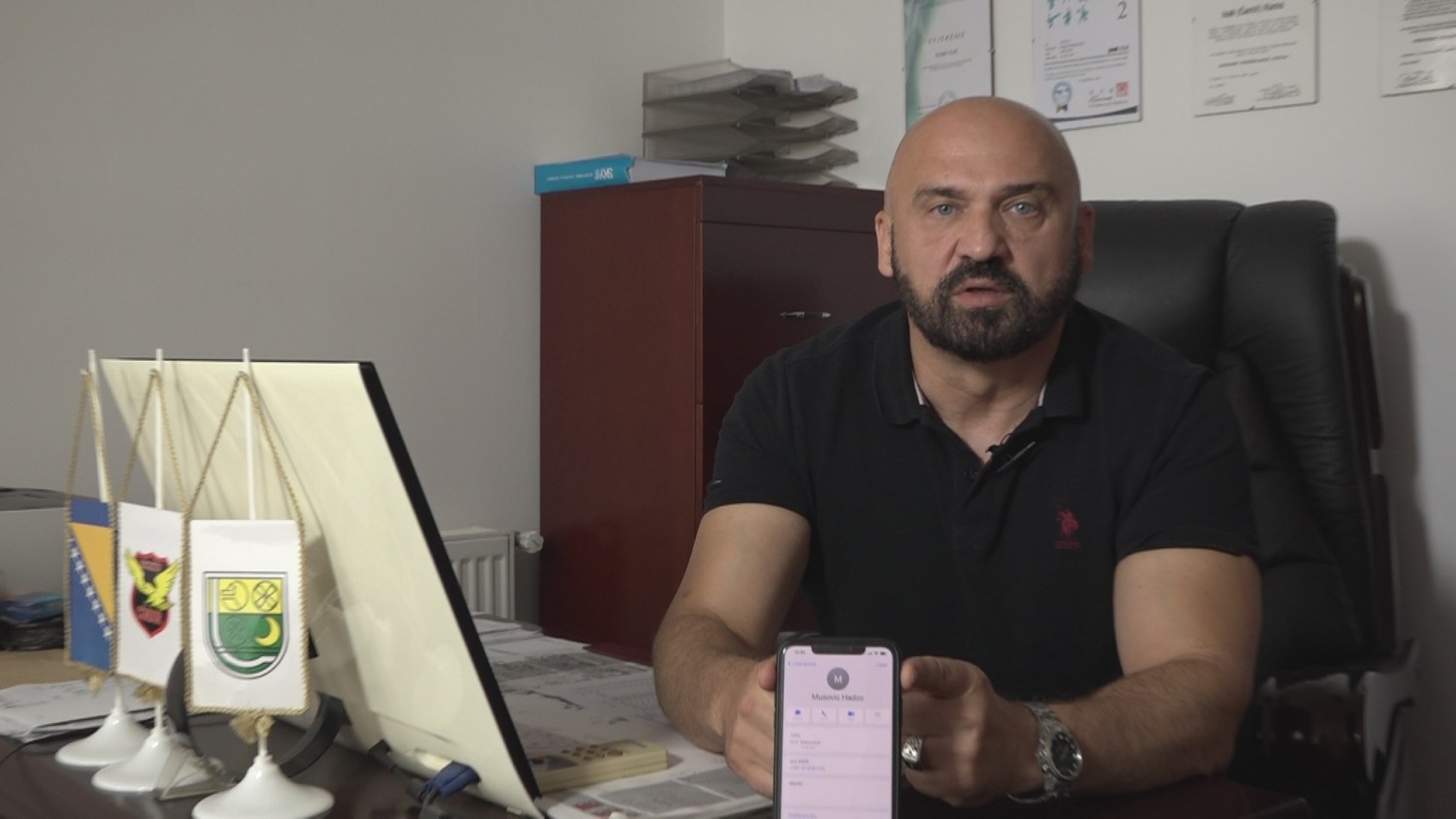 Žurnal came into possession of several loan agreements between Mušović and Ramo Isak and his wife. These are large sums that were given to Mušović "in cash", a total of about 600,000 KM, and he then had to repay the loan and make payments to Isak’s bank account.

In any case, the "Eagle" action could only be an introduction to investigations into corrupt police officers and other types of crime. As Žurnal found out, it is not easy for some prosecutors either, because they were seen in private meetings with some of those arrested. Likewise, Žurnal notices the names that Ramo Isak mentioned in the conversation after the filming for Žurnal as those who pay interest in the area of Zenica or, according to the term from the FBiH Criminal Code, usury.

We wrote, but we will remind you again, Article 298 of the FBiH Criminal Code, usury is punishable by up to five years in prison, and by the way, Article 345 of the same Law provides sanctions for failure to report a crime or perpetrator.