Almost 90% of monitored public procurements were marked as risky, it was pointed out today at the press conference at which the monitoring report on public procurement procedures monitored through the PratimoTendere portal was presented. Research shows that every car purchase tender is rigged!

A press conference was held in Sarajevo, at which a monitoring report on public procurement procedures monitored through the PratimoTendere (translation: We follow tenders) portal (www.pratimotendere.ba) was presented.

As it was pointed out, the report presents the results of monitoring 5,426 public procurement procedures, in the period from October 1, 2020, to September 30, 2021, in the total value of over 138 million KM. The results show worrying, negative trends in corruption, discrimination, and non-transparency in public procurement.

"The goal of this project is to directly involve citizens in the fight against corruption, because corruption in Bosnia and Herzegovina is most felt on their skin. BiH citizens are victims of corruption. Public procurement is one of the main sources, the generator of corruption in BiH, which is quite logical because money is there and so are the funds. We have pointed out those public procurements that are risky, ie that are subject to corruption", said Eldin Karić, Executive Director of the Center for Media Development and Analysis (CRMA). 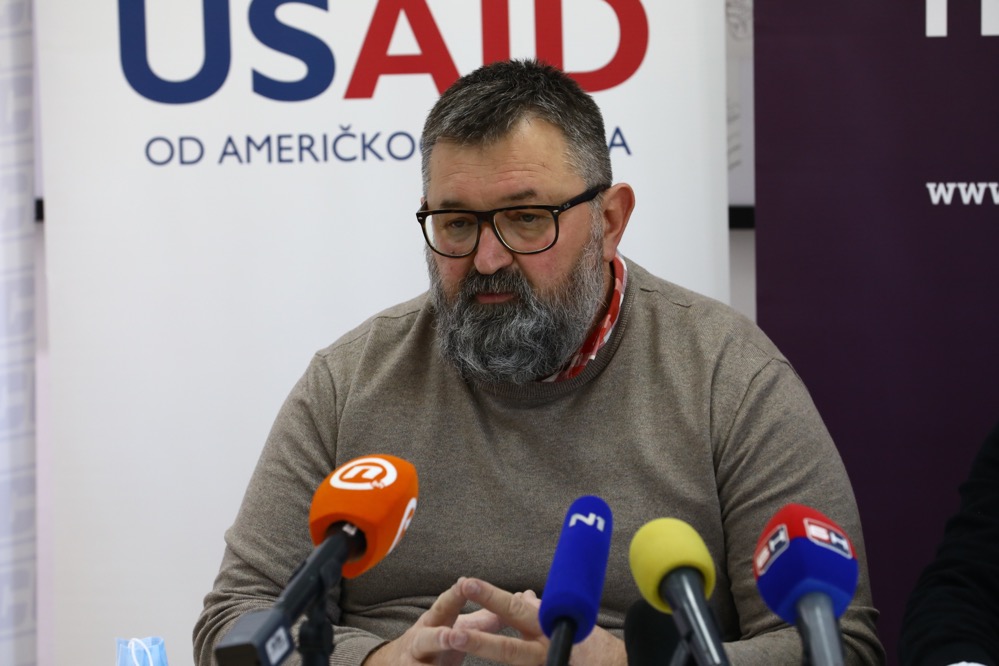 He also pointed out that the data are not encouraging, but rather catastrophic. Specifically, out of the total number of monitored public procurements (5,426 procedures), 88.68% were marked as risky! This extremely high percentage of risky public procurements indicates a trend of continuous violations of the BiH Public Procurement Law and good transparency practices. 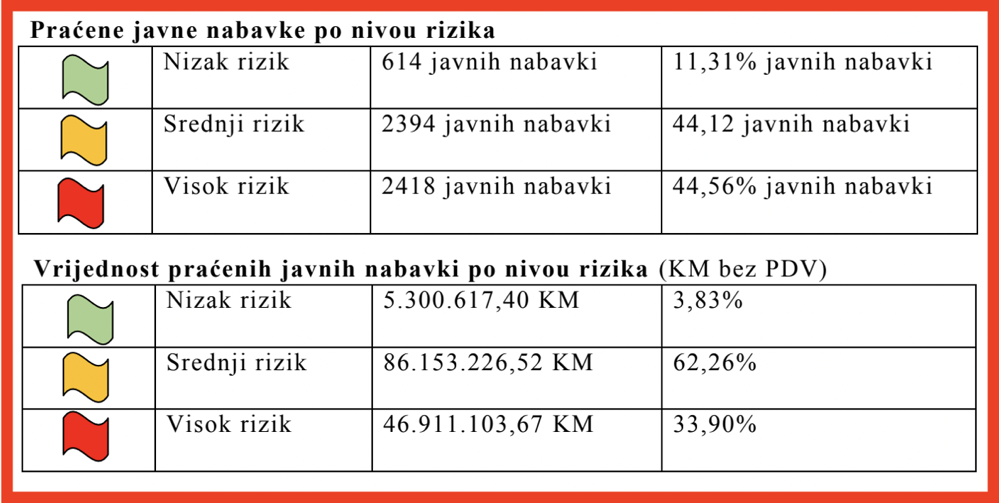 Karić added that it was clear that corruption in BiH was systematically developed and that political elites do not want to solve it: "Those fictional stories, fictional problems that politicians impose every day, will not be able to pass for a long time. These are imposed problems, and the real problems are what we are talking about today."

"Trends show that about 30% of the contracting authorities we monitored have a problem with illegal public procurement planning. For example, the High Judicial and Prosecutorial Council only announced a procurement plan at the end of the year. First, they spent the funds, then they published the plan", he pointed out, adding that abuses are also recorded when splitting procurements into less transparent procedures, favoring certain bidders, and pointed out that research shows that every tender for car procurement is rigged! 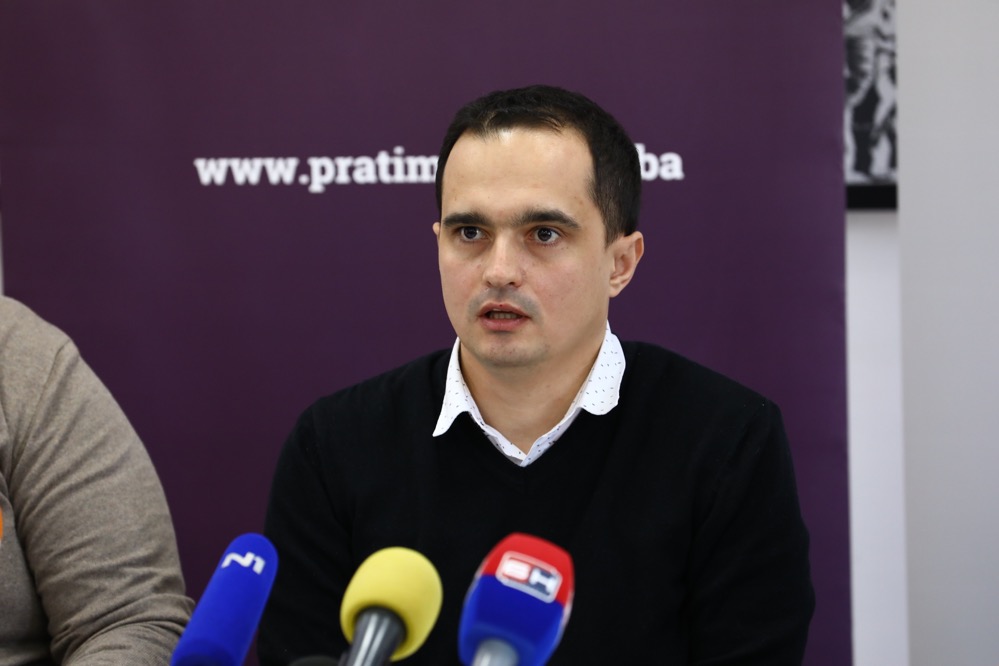 Positive examples were pointed out at the conference, and the "Green Flag" awards were presented to certain contracting authorities. In this way, symbolic recognition was given to public institutions, companies, and other institutions that have shown good practice in conducting public procurement.

CRMA and the PratimoTendere portal are conducting anti-corruption monitoring of public procurement within the project "Support to Citizens in the Fight against Corruption", implemented by CCI, CRMA, and Transparency International with financial support from the United States Agency for International Development (USAID).