IN ORDER FOR THE AUTHORITIES TO COVER UP THEIR OWN CRIME: USC plans to introduce a verbal offence, a fine of 500 KM for comments on social networks

Amendments to the Decision on Public Order and Peace imply that anyone who writes a comment or criticism on social networks that is not to the liking of the person to whom it is addressed will be fined 200 to 500 KM. The same decisions already introduced in some municipalities have proven to be an effective way to silence dissidents.

The result of the work of the Commission was already on March 22 this year at the session of the USC Government, which concluded the Proposal of the Law on Amendments to the Law on Public Information and sent it to the USC Assembly for further procedure by abbreviated procedure.

Among other things, in the Bill, the most problematic is Article 16, which defines the ban on the distribution of information or other media content if necessary.

Although the bill was put on the agenda of the USC Assembly scheduled for late March, USC Education Minister Almin Hotovac abruptly withdrew it from the agenda.

Vildana Alibabić (Naša stranka), a member of the USK Assembly, told Žurnal that she did not believe that this meant that the parliamentary majority had given up on the Amendments to the Law.

- The Minister of Education withdrew that proposal because they estimated that they would not have enough votes to pass in the Draft. So it is up to them when they will release it again ... If they put it to the vote, and it did not pass, then they would not be able to do anything, but I think they will not give up on it, says Alibabić. 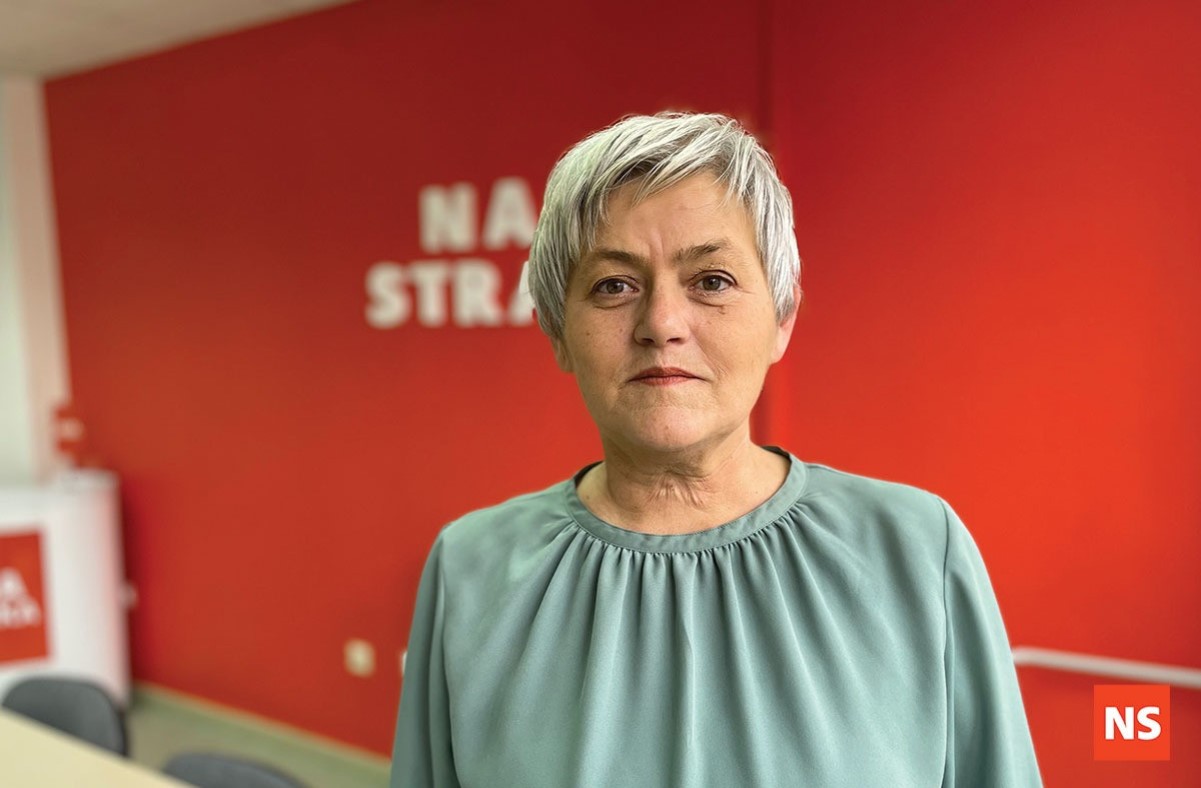 Due to the increasing use of hate speech on social networks, Alibabić believes that changes in the law are necessary, but not in this way.

- That is the restriction of freedom of speech and the ultimate goal is censorship. What is happening in the media now is not good, it poisons the public space and creates an incorrect image of the political situation in the public ... This is not good either, but I am not in favour of introducing censorship. Citizens have the right to criticize, to express their opinion, especially on political phenomena and politicians, says Alibabić.

For her, it is especially disputable that these amendments do not clearly specify what freedom of speech is on social networks, because, as she says, "it is given quite flatly and then someone would have the opportunity to assess what is a violation of the law and what is not."

At the end of March, at the 13th regular session of the City Council of the City of Cazin, amendments to the Decision on Public Order and Peace were adopted, which imply that anyone who writes a comment or criticism on social networks that the person who it is implied to finds offensive in any way possible will be charged with a fine worth from 200 up to 500 KM.

It will be considered a misdemeanour "to make threats, insult, belittle or otherwise harass citizens by calling by phone or texting by phone, e-mail, public portals or social networks."

The opposition Club of SDA Cazin Councilors reacted, stating that they strongly condemn any self-imposed imposition of Decisions that have no basis in the Law, and called on citizens to support them in "boycotting this shameful dictatorial Decision."

We wrote almost two and a half years ago about how the application of this decision works in practice. Let us remind you that in mid-June 2019, the City Council of the City of Bihać passed a Decision amending the Decision on Public Order and Peace which "threatens, insults, belittles or other forms of harassment of citizens by texting by phone, e-mail, public portals or social networks" considered an offence.

The manner in which the implementation of this decision works in practice was particularly controversial. The way in which someone proves that they are upset and belittled according to the explanation we received from the MUP USK at the time is more than questionable.

"How does one prove to be upset? Someone reports someone and then we determine if that is the case. If we suspect that this is the person who upset someone and threatened them, then it is sent to the court which decides further whether it will be criminal or not. Citizens come to the police station and report that someone has insulted them via text messages, e-mail or posting on social networks. It is then determined whether this is the case, the USC MUP claimed at the time, stating that "if the misdemeanour warrant is served to a party, and they say:" yes - I accept responsibility, I did it ", then we can issue a misdemeanour warrant. If someone says they do not accept responsibility, then it is sent to court. If the party agrees to treat the violation and accepts responsibility, then there is no further procedure, but an order is issued. "

Journalists were fined for misdemeanour warrants and fined 300 KM for writing articles about politicians. Let us remind you of the case of Vahidin Durić, editor of the former Bišće.ba portal. He has been punished on several occasions for texts published on his portal. After he was punished for the first time, at the end of 2017, the Association of BH Journalists also came forward.

The Steering Board of BH journalists then considered that punishing Vahidin Durić for the published comment was an explicit violation of freedom of expression and the right of journalists to criticize the actions of public officials. The association then stated that such decisions are an attempt to reintroduce a verbal offence into our judicial system, as a political means of stifling the free expression of opinions on issues of importance to the public.

Two and a half years later, Durić was forced to shut down this media, and USC politicians, in order to sleep peacefully, now plan to introduce a verbal offence in the entire canton.